TMJ: A view from one of our qualified TMJ Therapists 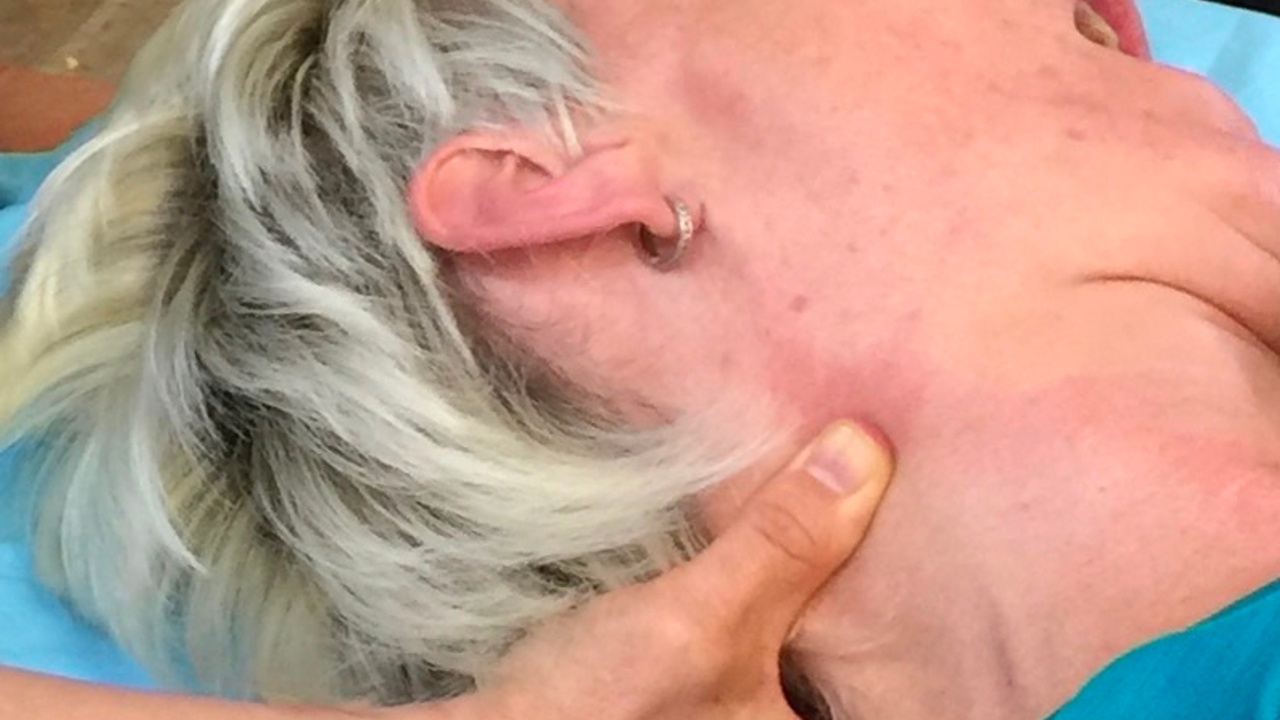 The Jaw... it’s a pretty complicated bit of kit.

Composed of two joints that work in tandem over an articulating disc, it is supported by a myriad of muscles, ligaments and tendons. Which enable us to eat drink swallow and communicate using speech and fascial expressions.

So when it goes awry the most common presentations are often -

🔍 As well as, sacral and knee problems

Yet whilst the TMJ can remain totally symptomless, the ramifications due to dysfunction of this often “hidden imposter” can have much wider implications-

👉 Unresolving back and pelvic problems

👉 Reduced performance during exercise and sports

Primarily because it is a mobile component of a bigger system in our bodies, know as the “Stomatognathic System”... put in simplified terms means of the mouth and jaw

This system is now seen to encompass more than previously thought, such as the bony and complex soft tissue structures of the head, neck and upper most torso and sacrum. Including -

... as well as influencing other structures via secondary connections!

So if you’re body issues are unresolving and you just can’t seem to get the bottoms of it. Perhaps it’s time to look a little higher up or look for the unknown factor.

For more information please do get in touch. Let’s see if we can detect what’s going on!

If you have enjoyed reading our blog why not join our Free Massage, Myofascial and Movement Facebook Community Group. Get direct access to Tracey and the Blend team, support in your bushiness and even more free training and advice

Stay connected with news and updates!

Join our mailing list to receive the latest news and updates from our team.Don't worry, your information will not be shared.

We hate SPAM. We will never sell your information, for any reason. 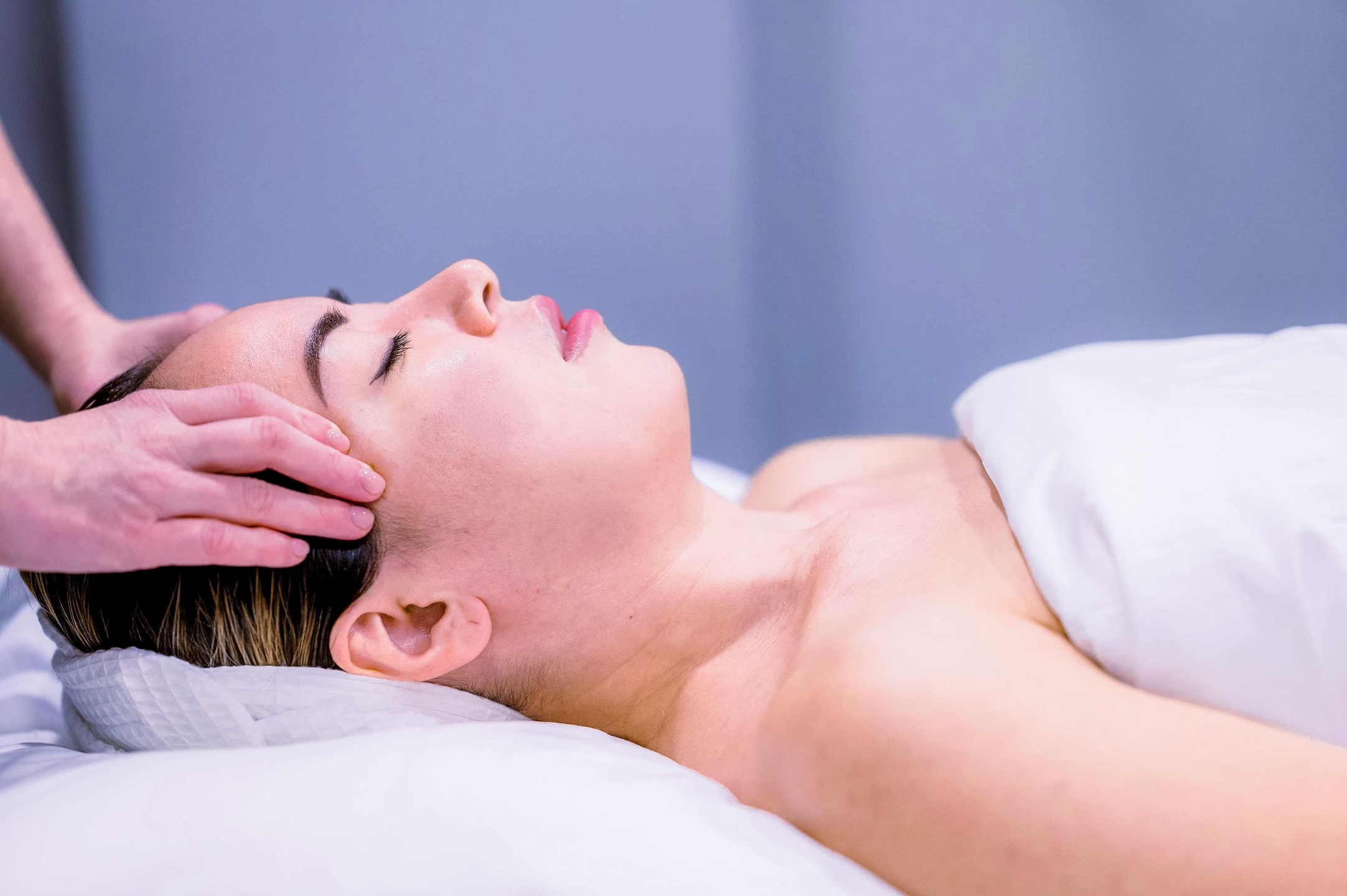 Download My Free Workbook With 20 Essential Criteria For TMJD Assessment